View information on other platforms here:

But why would you want to switch from one software to another in the first place?

Streamlabs OBS is a great alternative to OBS. It ultimately boils down to personal preference as to which software you should use, as either option will have the necessary tools for most streamers of any sort. At the end of the day, OBS and SLOBS are the most popular softwares because they are tried and true. They both offer the best quality and features, all for a low price of $0. 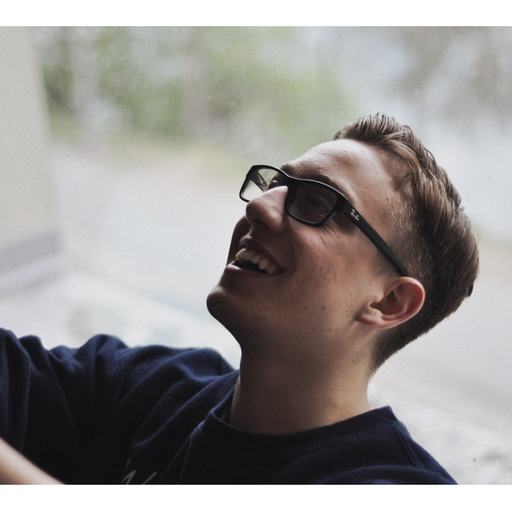 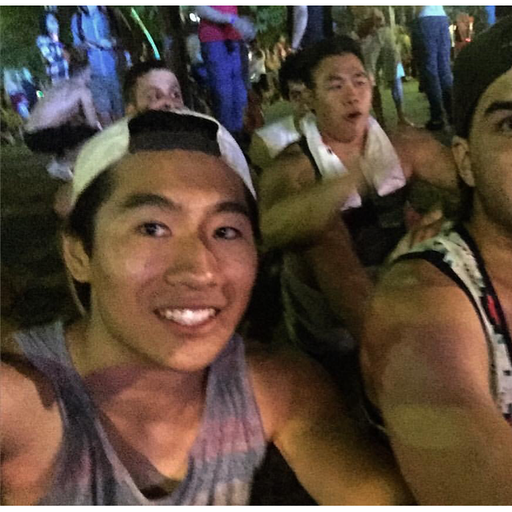